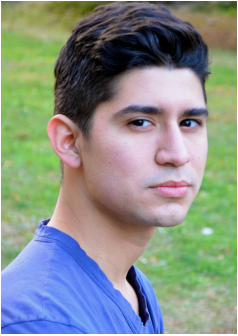 Fito Alvarado (Heracles), born and raised in Ecuador, is about to start his Senior year in the BFA Acting program at Brooklyn College. He is extremely excited to be a part of the Memoriam team, as well as making his debut in the NYC Fringe Festival. Some of his credits include: Mechanic in Middletown and Vinnie "The mouth" in The Lombardi Case 1975. 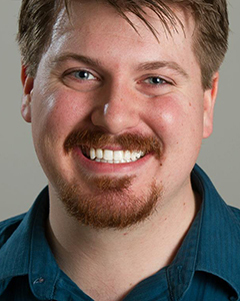 ​Benjamin Bercot (Gus): Benjamin has his BA from Purdue University Fort Wayne. He has recently been in productions of Othello, Into the Woods, and Our Town which was directed by and starred Dan Butler. Benjamin also plays the piano, and served as Music Director for a production of Nunsense in Fort Wayne, Indiana. 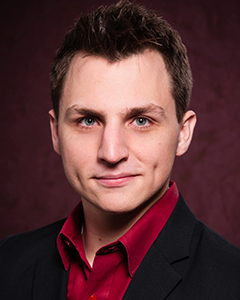 Bryce Crumlish (Spiros): Bryce is an actor living and working out of New York. Originally from Massachusetts, he received his B.A. in Radio/TV/Film at Marist College. He is currently working on his MFA in Acting at LIU Post. Selected acting credits include Othello (Montano), Uncle Vanya (Astrov), Our Town (Mr. Webb), And Then There Were None (General Mackenzie). www.brycecrumlish.com 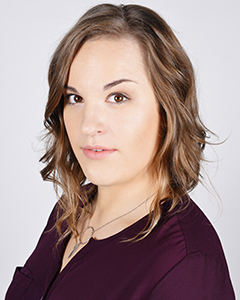 Katherine Farrell (Avra): Katherine is a NYC-based theatre artist with credits extending to her home in Portland, Oregon. She is an MFA candidate at Long Island University Post and received her BA in Acting from Willamette University. LIU Post: Uncle Vanya, Othello. Willamette University: The Country Wife, Helen, Top Girls, A Midsummer Night’s Dream, Proof, The Conference of the Birds, and Measure for Measure. Clackamas: The Crucible, Our Town, A Midsummer Night’s Dream, The Flu Season, and Leading Ladies. 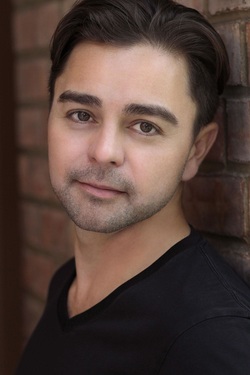 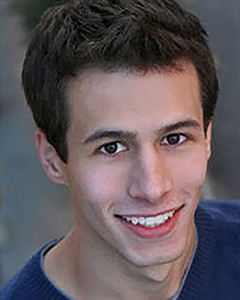 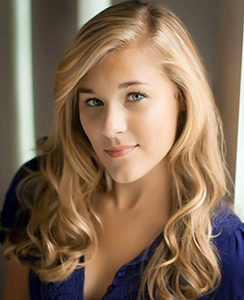 ​Lizzie Thompson (Death): Lizzie is an MFA candidate at LIU Post and an alumnus of Allegheny College and The Eugene O’Neill Theater Center’s National Theater Institute. Past credits at Long Island University include Othello (Iago) and Uncle Vanya (Sonya). Allegheny College Playshop Theater credits include A Dream Play (Agnes), A Flea in Her Ear (Eugenie), A Midsummer Night’s Dream (Hermia), and The 25th Annual Putnam County Spelling Bee (Marcy Park). She is thrilled to be making her NYC Fringe debut with Memoriam and would like to thank her family, friends, and fellow cohort members for always loving and believing in her. 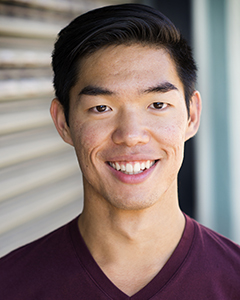 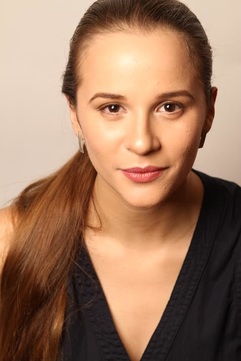 Ioanna Zafiropoulos (Alcestis): Born in Forest Hills, Ioanna moved to Athens, Greece at a young age. Her studies included a classical Greek elementary education and high school at The American Community Schools of Athens, where her passion for acting and cinephilia manifested themselves leading her to study Theater Arts at Deree, the American College of Greece. She received her Bachelor in Theater Arts in 2014 with honors. Performances included Estelle in No Exit by Jean Paul Sartre, and the Lord of the Underworld in Sarah Ruhl's Eurydice. She moved back to her native New York to study Acting at Brooklyn College CUNY and completed her MFA in June 2016. BC credits include: Desdemona in Paula Vogel’s Desdemona: A Play about a Handkerchief, Mary Swanson in Middletown by Will Eno and Marie Curie in Kate Benson’s Radium Now.

Elizabeth Ostler (Director) is a Brooklyn-based theater-maker, specializing in directing and puppetry and is a creativity coach. She is the creator of Communal Theater, an ideological approach to creating theater rooted in the belief that theater should be a communion between the audience and the theater event. She is the founder and CEO of Life’s Echoes Creativity Coaching. Liz is the co-founder of the NYC Artist Group which offers professional development workshops and networking opportunities for NYC theater artists. She has been creating theater for over twenty years with various theaters in New York and Utah. Liz holds a MFA in theater directing from Brooklyn College and a BA in liberal arts from Sarah Lawrence College. www.elizabethostler.com.

Marisa Kaugars (Costume Design) is a New York based costume and production designer who earned her B.A. at Yale University and now splits her time between architecture and theater. Recent credits include work with The Gallery Players, Adjusted Realists, NYC Fringe, and an upcoming production with The Araca Project. Marisa thrives on collaboration, is interested in material-driven design, and focuses on work that intimately engages with the human figure across varying scales and mediums. www.mzkaugars.com.

Jorge Luis Figueroa (Production Stage Manager) was born in Aibonito, Puerto Rico. In 2013, he moved to New York City to begin his drama studies at The American Academy of Dramatic Arts (AADA). He began his involvement as part of the Conservatory, where he portrayed Oswald in Ghosts, Oberon in A Midsummer Night's Dream, and Dan in Butterflies are Free, among others. In 2015, he made his debut at the Hispanic entertainment market in New York City with the role of Alfredo in the play San Salvador after the Eclipse, written by the Salvadoran author Carlos Velis Benavides. This role landed him an award from  the Hispanic Organization of Latin Actors in 2015. He thanks the support of his family and friends, and is fully committed to the continued development of the Hispanic theater in New York, Latin America, and around the world. jorgeluisfigueroa.com.