​Outstanding Actress in a Lead Role
Maggie Low, Chickens in the Yard

"The Refugees" in North Carolina 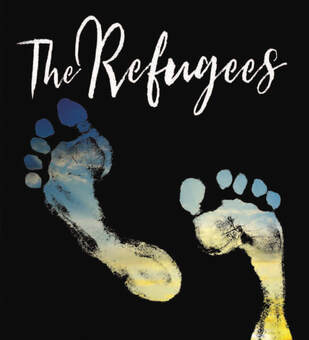 AR co-founder Stephen Kaliski's newest play, The Refugees, will be developed by company members and students from Davidson College during a one-week workshop in Charlotte, North Carolina this August.

"In an imaginary city-state loosely based on ancient Greek myths, generational conflict erupts around how to handle the mass of desperate, uprooted migrants outside the city walls. Inspired by the current refugee crisis in southern Europe, and partially developed through on-the-ground faculty-student research, this new play takes dead aim at climate change, xenophobia, and what it costs us to compromise our ideals."